TRON 4.0 has arrived and it’s huge 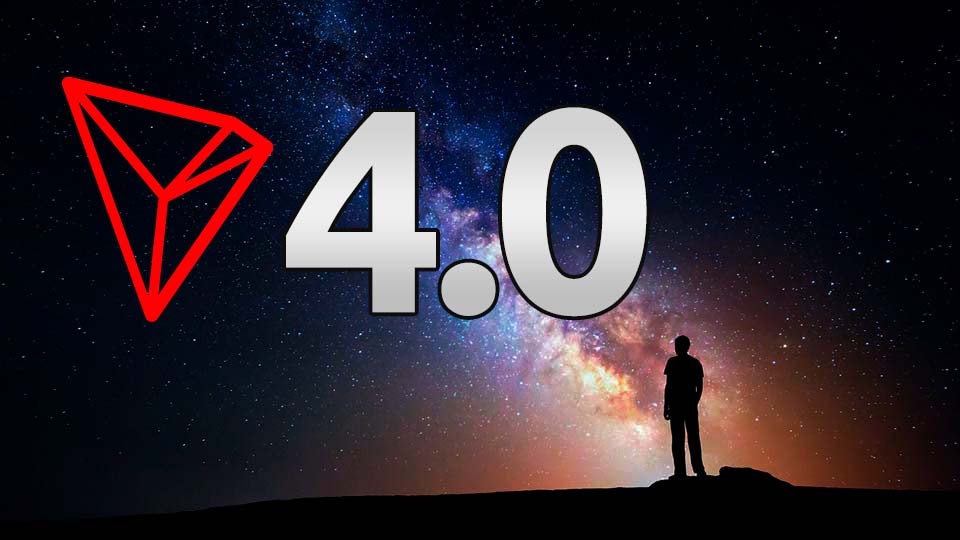 Tron 4.0, one of the most expected updates for the year 2020, has been released in early July. According to the founder of Tron, Justin Sun himself, the main feature of this update is the addition of an improved data protection function. This protection is guaranteed via zk-SNARK protocol, which allows for anonymous transactions and blocks all traceability. Nobody will be able to track where your cryptos are from now on.

As we read in the pre-launch announcements, this is a protocol that is represented by a smart contract called “Privacy Protocol by Smart Contract”, and it will be integrated into Tron 4.0.

Tron 4.0: a big change for the platform

The new upgrade of the Tron platform will transform your security as we knew it, moving from a project that focused on blockchain technology to a new reality that will set the trend for the crypto industry.

From now on, the platform is going to focus more on being a user-friendly public business chain. The integrated idea contained in this update is to help create a great financial structure focused on the next generation. At the same time, Tron will put its efforts to bring companies, users and financial institutions into the blockchain industry.

To achieve this, this update has great improvements and more features. The protocol becomes highly secure and productive and thanks to its new features, it is energetically more efficient. A totally necessary change that comes sooner than expected and that means an important evolution within the cryptographic world. 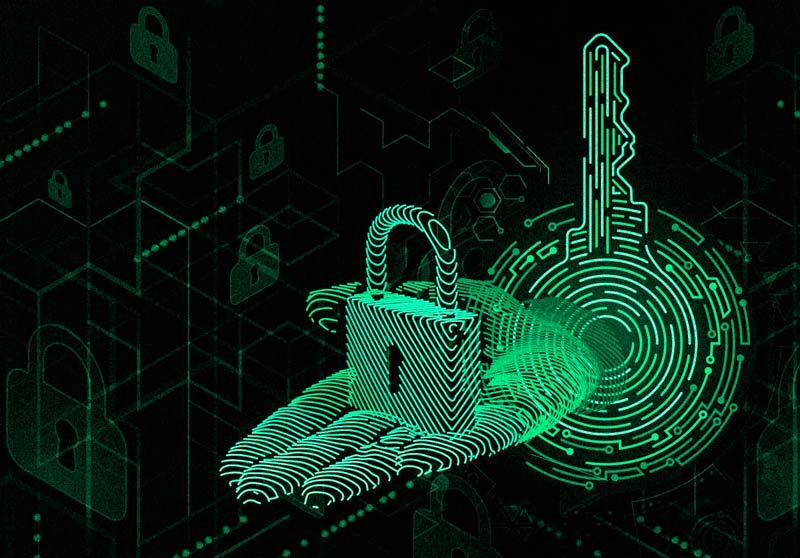 The release of this update becomes a major transformation of TRON to be an industry-focused pioneer project. Undoubtedly, most public blockchains will follow the steps of TRON 4.0 in the not too distant future.

This update serves as a reference point for a logical and necessary evolution. According to Justin Sun, this evolution is focused on further improving the decentralization of the web and the creation of a next generation financial infrastructure.

TRON 4.0 is the first decentralized platform to incorporate the smart contract privacy protocol. This protocol is open source and will be available to any developer within the TRON ecosystem, according to a statement from TRON Foundation. The new protocol will continue to support all TRON network TRC20 tokens.

Privacy is a fully independent feature in order to comply with global regulations as the company sees fit. This is, without a doubt, one of the most important features included in this version 4.0 and may represent a very important change in how we knew TRON until now.

TRONZ Chief Technology Officer Matthew To made a publication announcing the enablement of two features to strengthen privacy at TRON. The announcement was part of the global launch of TRON 4.0 and, as reported by CNF, allows the updated platform to have the first privacy contract supported by a virtual machine.

The project was developed over a year by the TRONZ developer community and, according to the release, contracts and transactions will be shielded in the TRON ecosystem. He stated (freely translated):

With the shielded transaction protocol defined, then we will create our TRC-20 shielded contract. We have implemented the basic functions of the TRC-20 shielded contract in TIP-135, which can hide the source address, destination address and number of tokens for the TRC-20 transaction and provide users with better privacy. The TRC-20 Shielded Agreement has three basic functions: coining, transferring and burning.

Also in recent official TRONZ AMA he gave us the best briefing about this release:

TRON Great Voyage 4.0 gave birth to the first smart contract virtual machine that supports privacy computation in human history, namely TRONZ. It is also by far the safest and most efficient privacy protocol with the least resource consumption.

In the future, our team will step up its R&D and make private transactions possible for TRX and TRC-10 tokens in order to better protect user privacy on the TRON network. Meanwhile, we will dive even deeper into the cutting edge cryptographic technologies, including the latest zero knowledge proof and secure multiparty computation (MPC).

According to Justin Sun Himself these are the key advantages of TRONZ smart contract privacy protocol:

Mint is to transform public TRC20 tokens to shielded ones with hidden ownership and transaction amount. It has only 1 public input and 1 shielded output.

Transfer is used to shielded transfer where the sender’s, recipient’s addresses and the transfer amount are hidden. It allows up to 2 shielded inputs and outputs respectively.

TRON 4.0 has come at the right time

The upgrade to TRON 4.0 has landed in a spectacular moment for blockchain platforms. Without any doubt, this new version will manage to transform TRON into an industry reference and grow to higher levels. As the months go by, we will be able to see how this changes will become effective.

Now, Tron becomes the first option for small and medium developers to develop DApps, and also, from now on, it will be the gateway for commercial users and financial institutions to enter into blockchain technology.