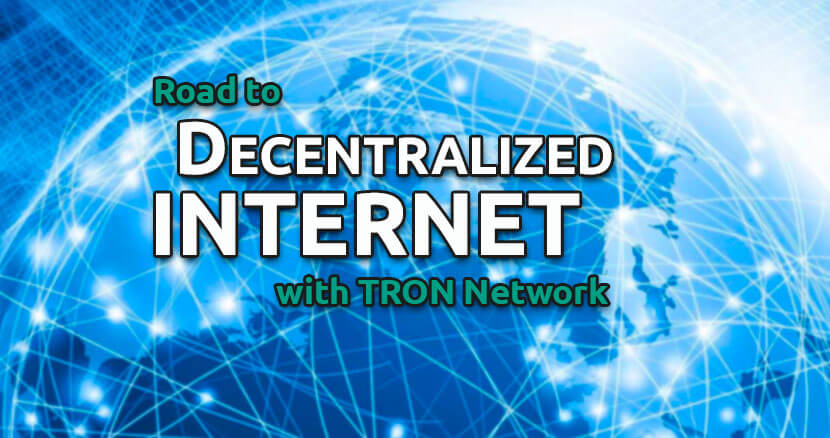 Blockchain is all about decentralization: information, finances, entertaiment… TRON Network is aiming to reach in the near future a 100% decentralized Internet with no major companies controlling it. The Blockchain technology has expanded in recent years to sectors completely different from those we could imagine at first.

It is true that most investors only see the Blockchain network as a different place to have their money, but the Blockchain technology can offer much more. And it is such a new tech that it is certainly impossible to predict where it will be in 10 years, for some analysts it represents the biggest technological leap since the arrival of internet.

The Internet controlled by large corporations

Today the Internet is a tool used by millions of people around the world. It has become the basis for many daily activities. In a few clicks, we can make purchases that we will receive the next day or we can give it a completely educational use. But many people simply ignore everything behind the Internet.

The neutrality of the net is in doubt due to laws passed a few years ago in the United States, and possibly to be introduced in the EU in the coming years. These laws are designed to allow Internet providers to favour one type of traffic over another in their service.

This may seem like a small thing, but we really think that the network controlled by the big companies can lead us to a very different Internet from what we have known so far. The crypto currencies started a path oriented to investment, but thanks to its new technology Tron was born, a project focused on having a decentralized Internet totally independent from the big corporations.

Tron and a decentralized Internet

Tron is a project created in 2017 by Justin Sun, a young Chinese entrepreneur with a very advanced vision in some technological aspects. It is a Blockchain platform created with the intention of building a foundation for a decentralized entertainment ecosystem.  Its crypto currency aims to increase and expand the decentralized market for digital content, facilitating its implementation and development. 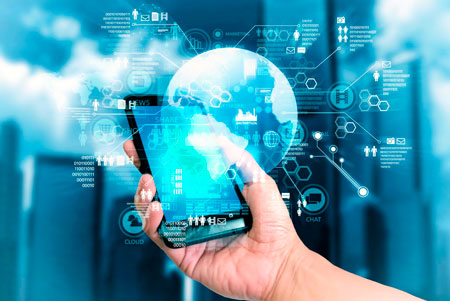 The Blockchain technology is currently limited due to the great difficulty faced by developers who need to make a hard learning to create their applications through relatively new and different protocols. The design of the Tron project has been created in order to facilitate this transition, and in this way to promote the decentralization of many of the platforms that we currently have and the development of new dApps (decentalized apps).

Therefore, TRON MainNet was created with the primary goal of building a fully decentralized Internet and creating an ecosystem of decentralized applications and smart contracts. Tron supports high availability for all dApps, high scalability and high performance.

What is the problem with centralization?

The problems of Internet centralization are very important when it comes to today’s financial system. It is totally centralized, with a small number of people and companies controlling it in an almost totalitarian way. If any of these mega-corporations fall into crisis, our financial system can have serious problems. It has happened before with the bankruptcy of Lehman Brothers. 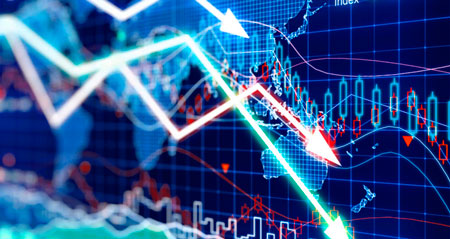 And although it may seem unlikely, it has already happened in some countries of the world, where their currency is practically worthless due to the economic crisis caused by large companies that had financial control. This translates into widespread problems ranging from the health crisis, food shortages and exorbitant unemployment. Financial dependence through incompetent leaders can cause damage difficult to repair to countries that seem to be very strong.

Can decentralization bring us benefits? Absolutely. Both users and developers can benefit from having full access and control over their data and transactions. Tron’s idea is to create an entertainment platform in which users have total freedom to decide on their actions without depending on third parties, creating great transparency and security for all transactions. And in the long term decentralized all the services online.

The future of the Internet with Tron

According to the Tron Foundation, its project is ready to expand his idea towards a decentralized Internet. The platform launched a large deployment of side chains to increase and improve the performance of the network. In turn, they are constantly improving the speed of the network to achieve excellent scalability of all network transactions.

The decentralized economy has a great capacity for file sharing and streaming through the BitTorrent platform (company bought by Justin Sun), and Tron is one of the candidate platforms to compete against big companies like Netflix, Twitch or Youtube.

The same power of transformation that one day managed to change the way information was distributed, now has the ability to turn the Internet back into a completely decentralized platform, away from large corporations and helping content developers in the creation of applications that will not depend on the companies that today control much of the Internet. Tron arrived to create a revolution within the Internet.