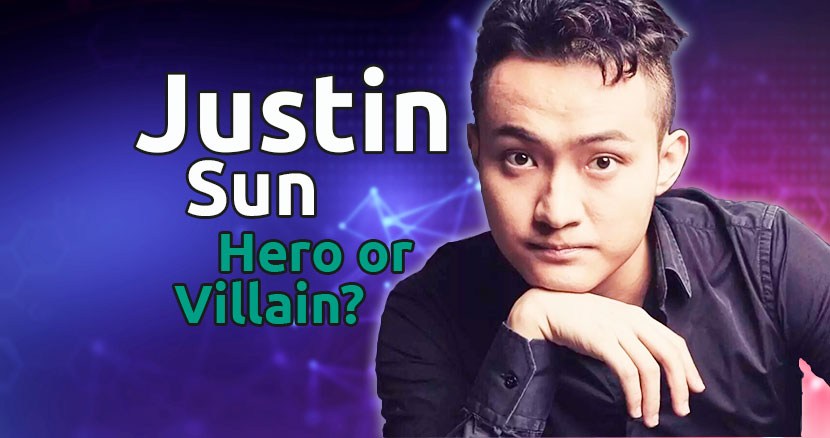 In recent times, Justin Sun has become one of the most popular people on the internet with links to the world of cryptos. He is one of the most important entrepreneurs in China, even comparing him to the level of Jack Ma, the owner of Alibaba.

Currently, Sun has a very promising project underway based on the creation of a completely decentralized Internet. But, really, who is Justin Sun? What is his resume so far? What is his project about? Here, we’re going to explain everything you need to know about him.

Who is Justin Sun?

Justin Sun is a Chinese entrepreneur born in 1990, and he has an excellent resume that makes him think he will be one of the most influential people in the next decades. He is the CEO of three successful companies and a highly skilled marketer and influencer.

He has always shown a great inclination towards innovation and the creation of very promising technological projects. He was a good student, and although his ideas used to be far from the rest of the people at certain times, finally some entrepreneurs realized his great talent.

The Chinese government praised the young entrepreneur Sun on many occasions. Justin was even personally invited by Jack Ma, CEO and founder of Alibaba, to become one of the first students at Hupan University in 2015. He studied at Hupan University and graduated with a thesis entitled “The Birth of a Decentralized Internet”.

The Tron project was created by Sun in 2017, and has become one of the most supported and promising crypto currencies in the world. It is a decentralized platform based on entertainment and sharing of any content with P2P technology and blockchain technology. TRX (tronix) is the cryptocurrency received for this blockchain. 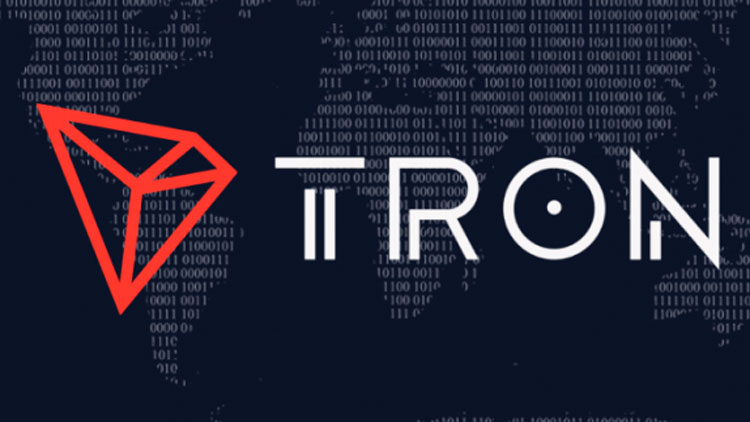 The main objective of Tron is to provide a great alternative to centralized data processing, thanks to the system that empowers users about their privacy, untying and moving away the control of big companies.

Justin has always been present in this project, contributing new ideas and promoting the development of the platform, which is growing at a fast pace due to the great acceptance it has had by the community.

Owner of BitTorrent and Peiwoo

2013 was a key year for Justin, he started working for Ripple as representative for Great China and he founded Peiwo which was one of Justin Sun’s first major creations. Peiwo is a voice transmission application, and some very important media referred to it as the “Snapchat” of China. Its function is to connect people by means of 10-second voice samples. In 2017, Sun entered the Forbes list thanks to this application.

Justin subsequently purchased the P2P platform, BitTorrent, for $140 million. According to Sun, the BitTorrent protocol is the largest decentralized protocol in the world, moving 40% of Internet traffic daily. Thanks to the purchase of this acclaimed P2P software, Tron has as one of its main objectives to free the Internet from the control of large companies, to revive the vision that was held at the beginning of the 21st century of a free, decentralized and transparent Internet.

Without a doubt, Justin Sun is a great marketer. Two of his latest strategies show that Sun has a great capacity to surprise and create expectation, while promoting his business in an intelligent way. They are as follows:

Justin is a big fan of Warren Buffet’s famous investment strategy. And Buffet is a very skeptical person when it comes to the world of cryptology. He calls them “a gaming device.” Sun made a giant bid of over $4 million to have lunch with Warren Buffet as part of the annual charity auction for the Glide Foundation. 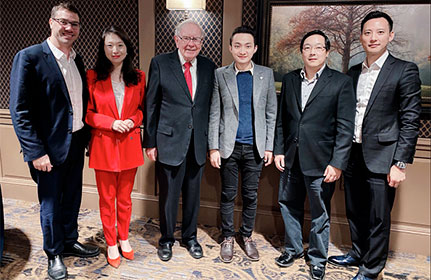 If lunch with Warren Buffet created a huge buzz, Justin’s marketing skills continue to evolve and surprise many people. He recently sent out a message to his 1.4 million followers on Twitter announcing that something huge and amazing was happening between Tron and BitTorrent, and that in two weeks he was going to make it public.

Nowadays a simple message can change many things if it is pronounced at the right time. And Justin Sun knows that. These marketing strategies developed and thought out by Sun are undoubtedly one of his strengths. The creator of Tron is a perfectionist who constantly seeks success in all his projects. In the sector of cryptomonies and the creation of a huge decentralized network, he is one of the great innovators we have had in recent years, and we can only see that he has prepared us for the future.

Justin Sun is one of those people who in a very short time have managed to reach the top in the world of cryptology thanks, in part, to his career as an entrepreneur and his visionary projects.

Sun, a person loved by many of his followers, and hated by a large part of the crypto community, has some shadows in his past and present history that can stain his reputation and negatively affect the evolution of his, so far, successful projects. 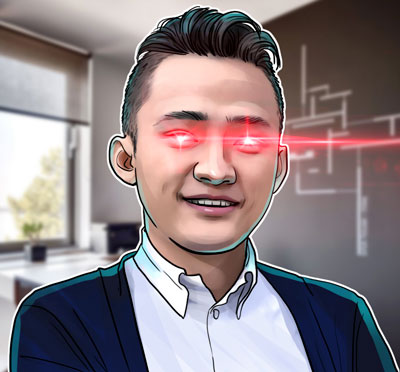 As we have mentioned, Sun is a very successful Chinese entrepreneur in recent years. His innovative ideas in the field of crypto-currency have served to open up a new decentralized path on the Internet, in which the primary objective is to give more power to users and take it away from the large corporations that control the entire global data network.

But, although everything involving Sun may seem very promising, some very controversial issues have also arisen around his person and his intentions. His high talent seems to contrast with his unprofessionalism at times, although at others it seems to be clearly a marketing act to remain on many people’s lips.

Actually, until recently, Justin Sun was one of the favorite characters among the great community that surrounds the crypto currencies, introducing the crypto industry to many people who until recently did not consider it as something interesting. But it wasn’t long after that that negative headlines about Sun began to appear that didn’t go unnoticed among the crypto community.

Project Tron started off well, showing transparency and focusing on the freedom for the users who surf the Internet through a decentralized network. Looking at it closely, that goal presents us with an innovative idea that can benefit millions of people around the world. Imagining an Internet in which the power of the data is held by the user and not by the large mega-corporations may seem like a very positive thing.

But in January 2018, Project Tron was accused of plagiarizing on other blockchain protocols in order to build Tron Network. At that time, Sun stated that this alleged plagiarism could be due to some translation difficulties of some unknown volunteers. Later, in March 2019, Justin announced that he would give away a Tesla and $20 million to celebrate the success of BitTorrent, a recently acquired P2P technology. Sun eventually broke this promise and was repeatedly accused of false advertising.

This all happened in the aftermath of some BitTorrent employees quitting their jobs after learning that Sun had exaggerated its promise about this technology. They claimed that they knew that Sun had access to a huge number of Tron nodes, and this was turning into a huge power to manipulate prices.

As if that may not seem enough, in a final statement, the young Chinese entrepreneur said that Tron was a “shitcoin”, which would be a poor quality currency. Part of his community understood that this was simply another one of his crazy marketing and advertising strategies.

The current state of the Tron network

We can understand that behind all these criticisms, the Tron system should be immediately damaged due to the fear of some big investors. But, despite all the negative headlines that were appearing during the last months, the TRON network is proving to be a strong, legitimate and very consistent system.

A daily study over 30 days showed that the Tron system is in a very good and active state of health despite the controversy surrounding its founder.

Today, Tron is still at a high level of quality and many people continue to use it. There is still a lot of decentralized activity of its applications, and decentralized exchanges take place daily in large volumes.

The smaller wallets have the most assets, which is really good for the Tron ecosystem, as it means that these digital assets are widely spread and are not mostly in the hands of the TRON foundation.

What is our opinion?

We think that Tron is in an enviable state of health. Today there is no denying that this digital currency is a sustainable and real business that still has a very promising future. Quite possibly more than most of the blockchains we can find in the blockchain system.

The project is following an upward curve in its evolution and as Sun acquires other platforms, Tron is strengthening exponentially. What we are very clear about is that the pragmatism that surrounds TRON has managed to attract a large community that is willing to support the project faithfully due to the success it is reaping month after month.