Thank you for all your patience and support! 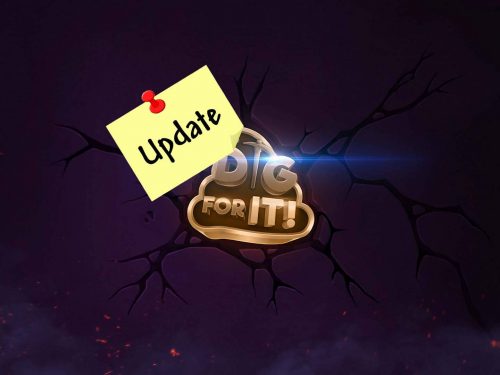 After a hiatus, many reflections and a discussion in the background of the future of DIG for IT, we are now able to bring you some news.

We first want to thank all our supporters for their patience through this time; we know it has been tough not having any updates or any direction. Without your continued support we wouldn’t continue to be having discussions around the platforms future and we wouldn’t be providing this update to the community.

We wish to preface this update to acknowledge the work that went into developing DIG for IT. Our project was ambitious with the small team we had on a relatively young blockchain such as TRON. Just like other projects released to TRON, we wanted to bring value and ingenuity to the cryptocurrency space. We wanted to do something no one else had done before, while keeping it familiar. The dream is not yet finished, but it will take more time than anticipated.

Community operated TRON projects have struggled to gain traction on the blockchain, which has resulted in slower development than anticipated for games and services. Many games and services have either ceased to operate, or moved onto an alternative blockchain. TronTrade was the most recent service to cease operation, this has left SCC holders in a situation where the tokens are no longer able to be exchanged for value. Everything we do is to keep the community first and foremost, and so we are offering an exchange for SCC holders to redeem TRX back for their tokens. 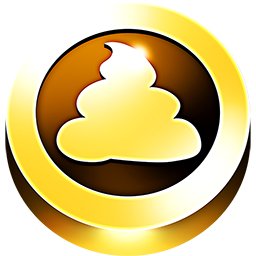 We don’t see a place for SCC in the future of DIG for IT, so it is important for hodlers to make the exchange as early as they can. This will be the last time the offer is made before our plan to remove SCC from circulation. We are offering an exchange value of 1 SCC  : 0.15 TRX, this exchange value has been derived based on the $USD value of SCC at the time of acquisition by holders and is also based on the most recent value of SCC on TronTrade before trading was halted, with the value offered being 100x the last trade performed on TronTrade and 10x the average value trade. To use the exchange you just need to send the SCC amount you want to exchange to the address and it will return the amount calculated in TRX. The exchange will be open until the end of the year, by which point it will be closed and we plan for SCC to be removed from circulation for good.

It has been a wild ride, and DIG for IT will be back again in the future when the time is right! We hope you will stick around to monitor future development of the game. The game will continue to run for those who wish to continue to play it and we will continue to fix bugs as they appear for players.

Thank you for all your continued support,

DIG for IT team.