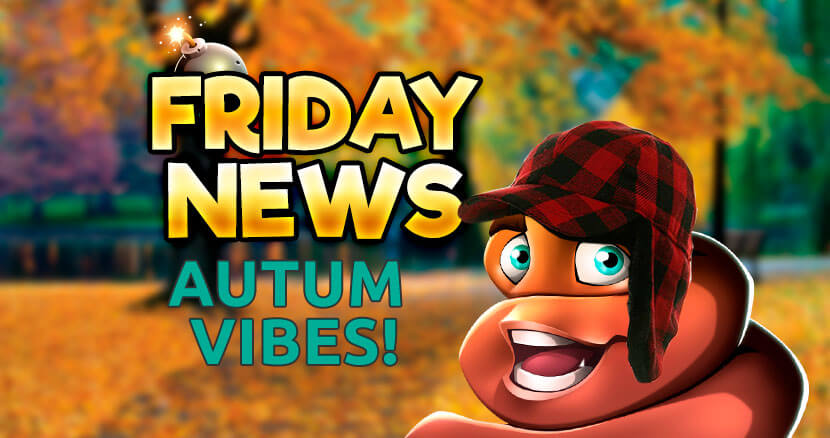 this week the Art Department guys started a well deserved holidays so we can’t show new pieces. They have been pushing their schedule really hard to finish their assignments on time so let’s wish them a relaxing and wholesome time!

As you know we suffered a hacking attack and for two weeks we had to focus on cleaning the mess and defend our platform of new attacks. Last week we monitored a soft attack and got rid of it quite easily.

Seems like those nasty basement dwellers have given up and no more attacks have been registered in the last days. So we have to congratulate Ángel and the development team for such a great job.

Our New Token is now in full development state, this week we stated with the base coding so a lot of boring but necessary work has been done.

We can’t release many details at this point because some key features may change along the way and we don’t want to correct ourselves each week.

We are running numbers to test how prizes are awarded. It is also a little bit boring but still a very important stage of development. We will keep doing these tests for some weeks so we are sure we release a well balanced game from day one.

Since the last three weeks have been a real fight to keep our platform online and running some guys from the Development Team will take some time off.

Ángel didn’t want to rest but we pushed him hard and by pushing him hard I mean hiring a couple of crackheads to kidnap him and send him in a plane outside the city with NO LAPTOP.

So for the next two weeks we will be running tests and focusing on designing our marketing campaign for the release of the game while our heavy hitters rest for a bit. After those two weeks all our assets will come back fully charged and we will resume development with renewed forces.

This is for this week, hope you Diggers have a nice weekend!