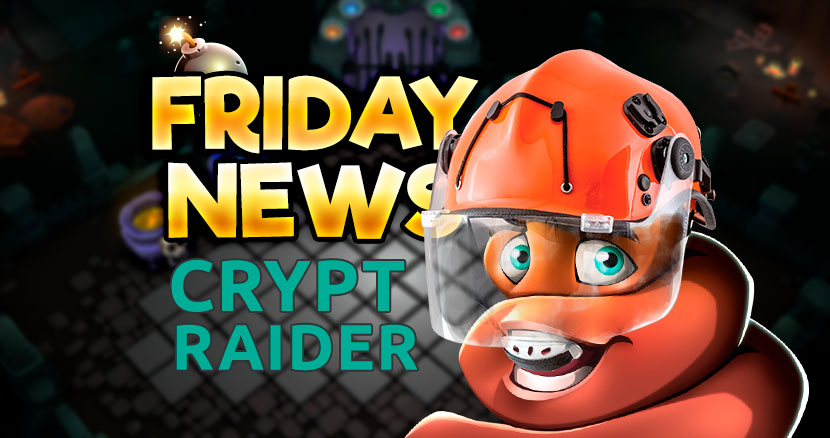 it’s that day of the week and you what’s going on today: FRIDAY NEWS BABY!

As some of you may have guessed our new game has been officially named: Crypto Raider is on the way and you are gonna love every bit of it. The Art department is working in the new logo because we took some time discussing the name and believe me when I say that we had some really bad ones like Crypt o’ Crypt and Crispy Cryptin’.

As you know already since we announced it last week New Game assets have been moved towards developing our new Dividend Token, so progress may be a little bit slow but it is indeed steady. As an example this week we want you to see how the new interface for Crypt Raider will look, there is also a new bet-sizing system but it needs some polishing so we may show it as soon as it’s 100% implemented. 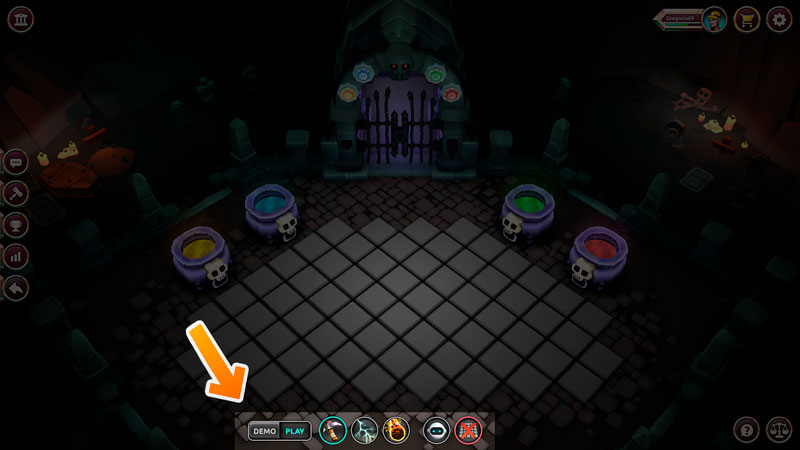 We wanted to make things easier for new players and for loyal veterans and giving you guys the ability to switch between a demo version and the actual game from that screen will improve user experience. You may think it’s not a big deal but take into consideration we aim this feature towards novice Diggers and newcomers to Dig for It!

Oh boy we are discussing this new Token and by discussing I mean assaulting Nate in his office and beating him with sweaty socks until he gaves up on his ideas. So far he is bravely defending his position but we know he will eventually crumble under pressure.

Just joking, we are in a very early development stage and our goal is to find the perfect balance between profitability and creativity. We have some basic features described but still we need to run the maths to see how far we can go with certain ideas. Keep in mind that we want this token to be a complement of or SCC and to have a good synergy with it while pushing its value to the moon, and this is no easy task.

We know this DIV token will push our brand and with our release calendar on point more players will be driven to our platform, so we need to anticipate different values like volume, scarcity, etc…

As per usual guys ALL your suggestions are welcomed and the best place to leave them is in our official community Telegram Group.

Many of you have reported issues while logging in with Tronlink during the past week, their official telegram group was literally on fire and it seems like they were having big issues with Trongrid main nodes. the issue seems to be solved by now but be aware of these problems.

And this is it for this week Diggers! Have fun this weekend and see you next Friday!